Home > Early termination of your professional loan: the indemnity required by your bank may be illegal!

Early termination of your professional loan: the indemnity required by your bank may be illegal!

Are you an SME and have taken out a credit facility before January 10, 2014 that you wish to refinance to take advantage of the current interest rates?

However, your bank prevents you from doing so by claiming a prohibitive reinvestment compensation (or funding loss).

In some cases, this compensation is illegal if it exceeds six months of interest and can therefore be validly contested.

Indeed, article 1907 bis of the Civil Code limits the compensation due to banks in the event of early termination of a bank loan to six months of interest.

However, this article does not apply to credit openings.

Some banks are therefore tempted to qualify the loan agreement as an opening credit agreement to avoid this ceiling.

However, if you can demonstrate that, despite the name of the contract, the signed agreement is in fact a loan agreement and not a line of credit, you can make this six-month interest limit applicable and contest the prohibitive indemnity which is claimed from you.

Indeed, what distinguishes the credit opening agreement from the interest-bearing loan agreement is essentially the freedom enjoyed by the beneficiary of the credit opening to dispose of funds according to their needs, that is to say, at the time and up to the amount that suits them.

If it emerges from the terms of the credit agreement and/or its execution, that the parties actually wanted the bank to lend to the creditor “a determined amount, for a determined period, in return for a determined interest, with fixed repayment deadlines”, the credit opening contract must be requalified as an interest-bearing loan contract.

The intention of the parties to enter into an interest-bearing loan agreement rather than a credit agreement is often manifested in the context of credit agreements aimed at financing the acquisition of a building.

Indeed, very often, such professional loans are not intended to make a line of credit available to the loaned party, but rather to allow the latter to pay, as part of a one-off and determined transaction, the price of a loan building during the signing of the authentic deed via a total debit of the credit.

Thus, the funds “made available” are fully withdrawn on the day of the signing of the notarial deed and only after the constitution of a mortgage on the property as security for the sums advanced.

This is particularly the case when the agreement provides for the payment of an indemnity for non-using the credit and a fortiori if the method of calculating this indemnity results in a dissuasive amount. 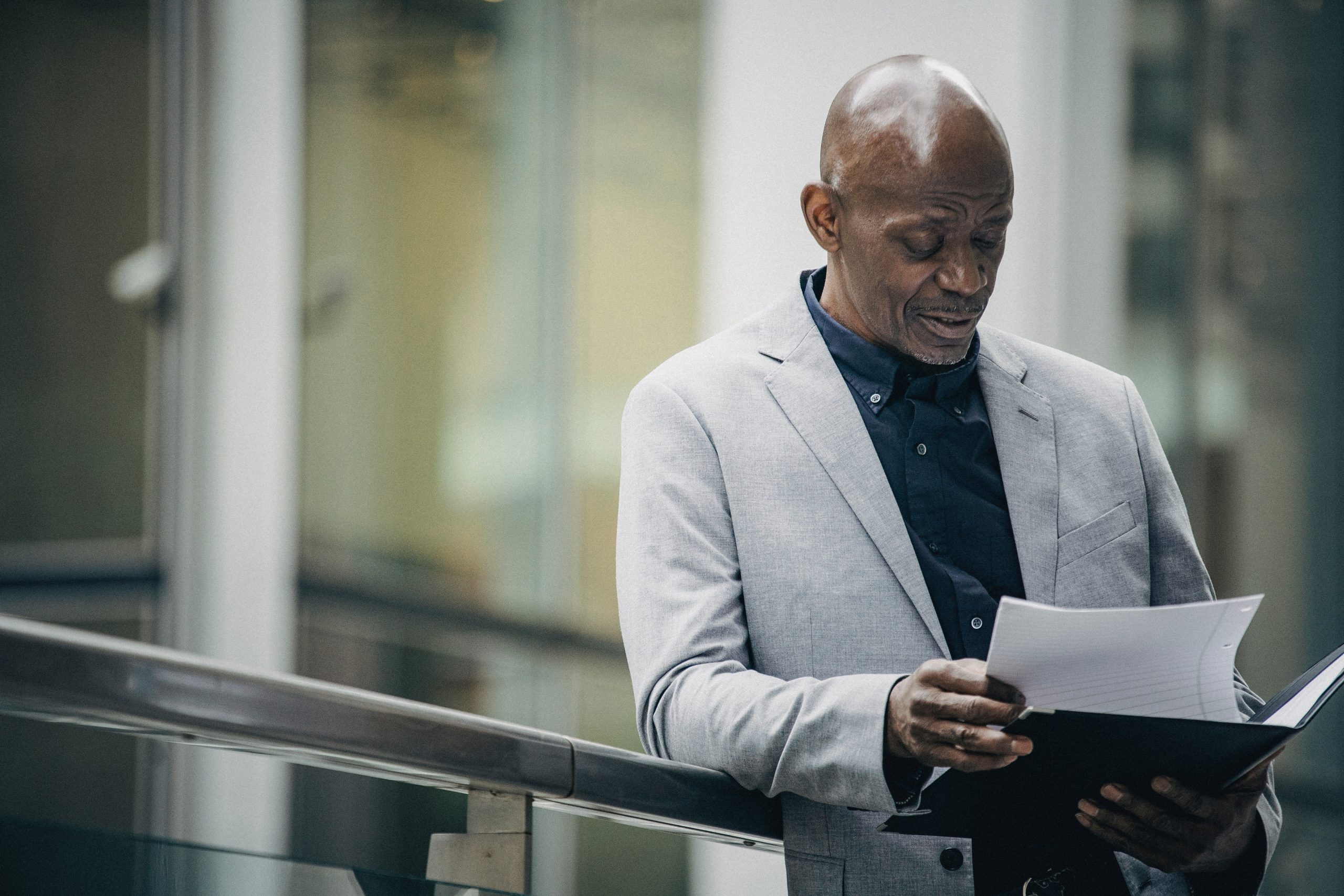