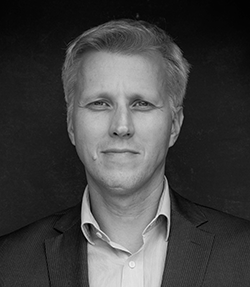 Pierre Bruwier practiced law from 2003 to 2010 in major Belgian law firms, mainly in the field of intellectual property law. He is the author of several publications on the subject and has been invited to speak at various seminars. As a result of his litigation skills, he was nominated for the Georges Boels Prize in 2005.

From 2011 to 2021 he headed the legal department of an engineering company with offices in more than ten countries in Europe, the Americas, and Asia. This position led him to oversee the various legal aspects of an international group. He has acquired a particular expertise in negotiating construction contracts (EP and EPC) for industrial complexes built on the five continents. He has furthermore assisted various clients in obtaining project financing with coverage by a credit insurer.

As a certified mediator since 2020, he puts his sense of compromise, his knowledge of the internal workings of a company, and his extensive experience as a negotiator at the service of companies wishing to settle their disputes without resorting to the courts. Since 2011, he is regularly appointed as a judicial expert in the context of descriptive seizure proceedings, a procedure specific to intellectual property rights.

After a decade of leading a legal department in the corporate world, Pierre is returning to the practice of law, and is in the process of re-registering at the Brussels bar.

Pierre works in French, English, Dutch and he understands Spanish. 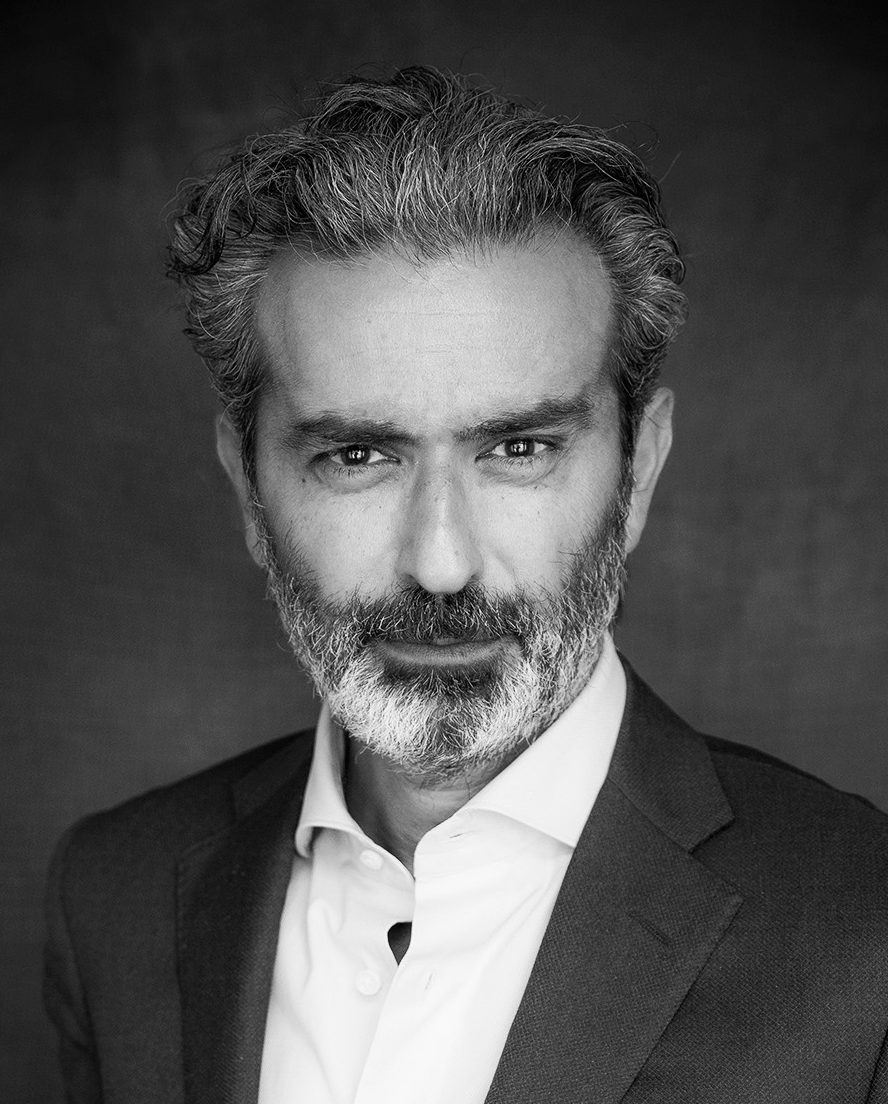 Alexandre Bahrami, of French nationality, has been registered with the Brussels Bar since 2001. He holds a master’s degree in private law and a specialized higher studies diploma (DESS) in public and private law litigation.

Alexandre is specialized in diplomatic law and state immunities and represents many foreign states and embassies in Belgium. He furthermore regularly intervenes in litigation relating to economic sanctions imposed by the European Union (EU). Alexandre’s portfolio includes a high-profile case against the Council of the EU, in which a company, illegally sanctioned, was for the first time awarded damages by a European court (Ref. T-384 / 11).

Owing to his significant experience acquired in the field of international contracts, Alexandre is regularly requested by investors and foreign states.

Alexandre is fluent in French, English and Persian. His team works in both French and English. 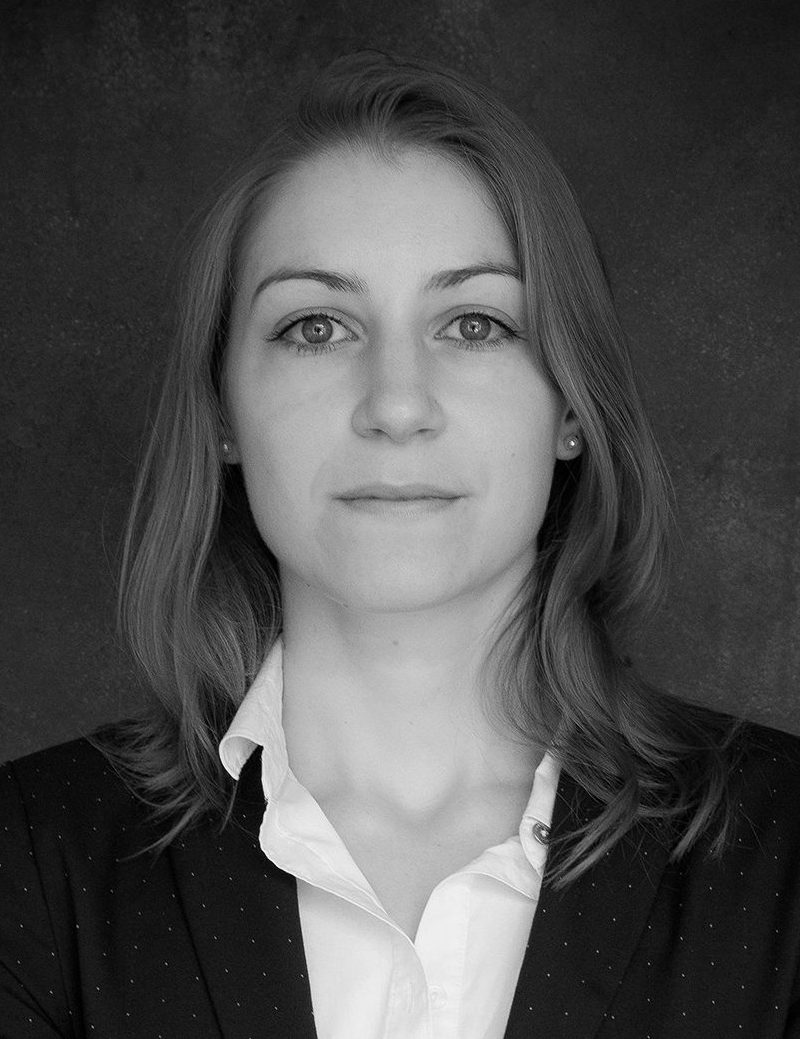 Aurore Durand holds a master’s degree in private law with distinction from the Université Libre de Bruxelles. She has been a lawyer at the Brussels Bar since October 1, 2018.

During her first three years as a practitioner, she was quickly entrusted with the complete management of various cases. Aurore practices primarily, in collaboration with the other S-Team lawyers, corporate law, business criminal law and real estate law.

Aurore recently distinguished herself in the context of state aid annulment litigation, intervening both in the drafting of procedural documents and in the exercise of pleadings before the General Court of Justice of the European Union.

Her working languages ​​are French and English. 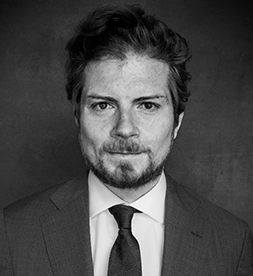 With several years of experience acquired within a large Belgian business firm, Jonathan assists many companies in corporate law, enterprise law, labor law and real estate law. Stemming from his academic specialization, he was also able to further develop expertise in private international law, and diplomatic law alongside his partner, Alexandre Bahrami.

Although his support spans both advice and litigation, Jonathan is particularly fond of the latter, which he considers to be intrinsic to the legal profession.

In addition to his main activity as a lawyer, he has served for several years as assistant in charge of practice at the Université Libre de Bruxelles (ULB), and Associate Professor at the École Pratique des Hautes Études Commerciales (EPHEC), in Private International Law.