Home > Article 1412 quinquies of the Judicial Code: immunity from seizure of the property of the foreign state and of the international organization

Almost five years ago, the Belgian legislator inserted into the Judicial Code an article (1412 quinquies) organizing a specific regime of exemption from seizure of property that albeit is located in Belgium, but that belongs to a foreign state or to an international organization.

It seemed relevant to us to take stock, in a synthetic manner, of the special regime organized by article 1412 quinquies of the Judicial Code* (for a detailed analysis of this provision, see the excellent article by F. DOPAGNE, “Immunité seizure of the property of the foreign State and of the international organization: notes on article 1412quinquies of the Judicial Code ”, JT, 23 January 2016, n ° 6632 pp. 57-64).

I. The primacy of international law

First of all, it is appropriate to insist on the supplementary nature of article 1412quinquies of the Judicial Code, an elementary principle recalled by the text itself, which only applies “subject to the application of the supranational imperative provisions and international”. Treaties and customary international law are therefore naturally intended to take precedence over the commented provision.

Although article 1412quinquies of the Judicial Code does not expressly provide for it, the text covers not only protective seizures but also execution seizures.

On the other hand, it does not concern either the seizures made by a person who is not a creditor (one can think of the criminal seizures carried out by an examining magistrate) nor the measures of constraint other than the seizures having similar effects (the expropriation or freezing of assets). Such seizures or coercive measures remain normally prohibited under the immunity from execution enshrined in public international law.

Only property owned by the State or international organization (as opposed to property “simply” owned or held by the State) is concerned. Although the legislator uses the term “foreign power”, it is the State which is targeted, even if it is not recognized by Belgium (F. Dopagne, Immunity from seizure of the property of the Foreign state and international organization: notes on article 1412quinquies of the Judicial Code, op. Cit., P 59).

This immunity also extends to property belonging to parastatal entities (federated entities, local authorities, etc.). That is to say, in clear terms, all legal persons governed by foreign public law. In accordance with international custom and article 19c of the 2004 United Nations Convention (which is not yet in force), the immunity enshrined in article 1412quinquies does not apply if it is established that the goods are specifically used or intended to be used “(…) other than for non-commercial public service purposes” (principle of limited immunity).

In addition, the property can only be seized if, while being used for non-sovereign purposes, it also has “a link with the entity covered by the enforceable title or the authentic or private title which, as the case may be, founds the seizure”. The legislator thus wanted to prevent the creditor from being able to seize property belonging to a legal person governed by foreign public law, other than the one concerned by the debt, regardless of the supervisory or control power that the second may exercise over the first.

Finally, with regard to the property of international organizations, the principle of limited immunity has been retained (property used for purposes other than those of “non-commercial public service”) in contradiction with the headquarters agreements providing most of the time for an absolute immunity from execution. Where appropriate, these agreements must therefore take precedence over Article 1412quinquies of the Judicial Code by applying the principle of the superiority of directly applicable international law over domestic law.

For any seizure against a foreign state, the creditor must seek the prior authorization of the seizure judge. In doing so, the commented provision undoubtedly strengthens the protection vis-à-vis the foreign State, the creditor no longer being able to initiate a seizure without having been previously authorized to do so by the seizure judge, even though he would have access to it.

The judge must therefore systematically check whether the request for attachment can be based on one of the three exceptions referred to in article 1412 quinquies of the Judicial Code (first in the context of a unilateral debate and, then, if applicable, at the end of an adversarial debate in the event that the debtor lodges an appeal against the order authorizing the seizure, or against the seizure actually carried out on the basis of such an order).

The three exceptions to immunity from execution cross the following assumptions:

As we can see, the litigation of seizures directed against the State or other legal persons governed by foreign public law can be complex. On several points, the regime organized by article 1412quinquies of the Judicial Code reflects international custom and existing treaties, while on others it seems to depart from them.

By virtue of the aforementioned provision, the creditor cannot therefore take the initiative to make the decision to seize the property of a State, based on a title which would allow him, under ordinary law, to carry out seizure of the property of his debtor.

He must indeed, obtain prior and special decision from the seizure judge allowing, in the specific case and on a first examination of the case, the seizure notwithstanding the foreign state’s immunity.

Thus, in the event that a creditor would practice, in disregard of the commented provision, a seizure against a foreign State without having been previously authorized to do so by the garnishee judge, the seizing creditor would be exposed to the risk of being ordered to pay damages and interest on the basis of article 1382 of the Civil Code, without prejudice to any action for liability against their bailiff who should normally have refused to carry out the seizure.

§2. By way of derogation from paragraph 1, the creditor provided with an enforceable title or an authentic or private title which, depending on the case, is the basis for the seizure, may lodge a request with the judge of seizures in order to request authorization to seize the assets of a foreign power referred to in paragraph 1 provided that it demonstrates that one of the following conditions is met:

– 1° if the foreign power has expressly and specifically consented to the seizure of this property;

– 2° if the foreign power has reserved or allocated these goods to satisfy the request which is the subject of the enforceable title or of the authentic or private title which, as the case may be, is the basis of the seizure;

– 3° if it has been established that these goods are specifically used or intended for use by the foreign power other than for non-commercial public service purposes and are located in the territory of the Kingdom, provided that the seizure does not involve only on goods which have a link with the entity covered by the enforceable title or the authentic or private title which, as the case may be, is the basis of the seizure. 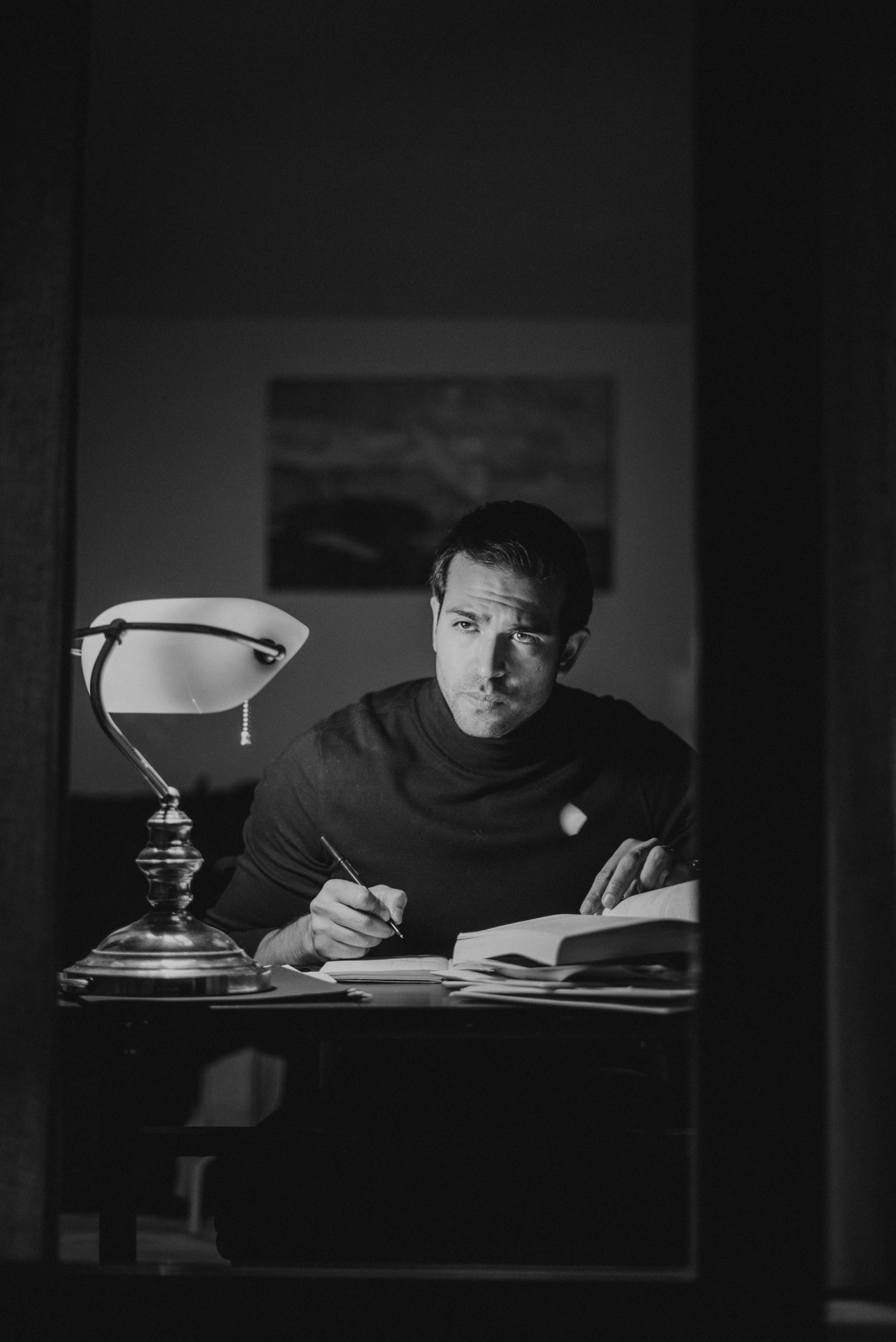