In essence, a post-contractual non-competition clause can be defined as being a clause by which a person is prohibited, at the end of a contract (or for salaried workers, when they leave a company), to carry out similar activities, either by operating a personal business or by engaging with a competing employer/client, to prevent them from harming the business that has been left, by using, for themselves or for the benefit of a competitor, knowledge of the company that they have acquired while there, or in industrial or commercial matters.

It is therefore important to identify the (correct) legal regime applicable to them.

We therefore considered it appropriate to summarize the main bodies of rules likely to govern non-competition clauses, namely those specific (I) to employees, (II) to the commercial agent, (III) to general commercial law and (IV) to European law.

A. So-called “common” clause aimed at all salaried workers except certain employees and the sales representative

A.1. Conditions of validity

To be valid, a non-competition clause must:

These conditions are cumulative. If one of them is not met, the whole clause is void.

A.2. Legal effects (if the clause is valid, certain conditions must still be met):

The clause takes effect when the contract ends after the first 6 months of its starting date:

On the other hand, the clause does not come into effect:

If the worker violates a valid non-competition clause that is likely to produce the effects that it is intended to prevent, they must reimburse the single, lump-sum compensatory indemnity to the employer and pay them in addition, a sum equivalent to this indemnity by way of compensation.

The judge may possibly reduce this amount or increase it.

B. The so-called “derogatory” clause for certain employees

It is permissible to derogate from the preceding provisions for certain employees employed by companies which have an international field of activity or significant economic, technical, or financial interests in international markets or which have their own research department.

For example, it is possible to extend the maximum period of 12 months or also to prohibit competition abroad.

C.C.T. n ° 1bis of December 21, 1978, concluded within the National Labor Council, adapting to the law relating to employment contracts the collective labor agreement n ° 1 of February 12, 1970, concerning the non-competition clause.

The existence of a non-competition clause in the employment contract, however, creates a presumption of customer inflow on the part of the agent. In this case, the burden of proof is reversed, and it is therefore up to the employer to demonstrate that the sales representative has not brought them any clients.

To be valid, a non-competition clause must meet the following conditions:

C.3. Legal effects (if the clause is valid, certain conditions must still be met):

The non-competition clause does not apply:

In the event of violation of the non-competition clause by the sales representative, the fixed compensation provided for in the contract may not exceed a sum equal to 3 months of remuneration.

However, the employer may claim greater compensation, on condition of proving the existence and extent of the damage.

Like the protection afforded to the salaried worker, the legislator has intervened to regulate the non-competition clause binding the commercial agent (independent).

As with the sales representative, the legislator first provides for compensation for the contribution of customers in favor of the agent by way of eviction compensation (article X.18 of the CDE) and, similarly in this way, the existence of a non-competition clause creates, by way of derogation from the normal burden of proof, a presumption of customer input on the part of the agent – which makes it easier for the latter to obtain such compensation.

B. Conditions of validity

To be valid, the non-competition clause must meet the following conditions:

C. Legal effects (if the clause is valid, certain conditions must still be met):

The clause does not come into effect:

The sanction must be described in the agency contract. The parties will therefore be well advised to stipulate for a lump sum compensation in the agreement in the event of violation of the clause.

In this case, however, the amount stipulated cannot exceed one year of the agent’s remuneration (Article X.22 of the CDE).

As with what is provided for with the sales representative, the principal can claim compensation for the damage actually incurred, on condition that they can demonstrate it.

Articles X18 and X22 of the Code of Economic Law

In common law, the guiding principle is free competition, which is public policy.

However, the parties may temper this rule with non-competition clauses.

To be valid, these clauses must meet three conditions, which are basic:

Finally, the non-competition clause must also have been entered into in the legitimate interest of the creditor and, in this case, be proportionate to the realization of that interest.

These conditions being cumulative, failure to comply with any of them voids the clause.

In principle, therefore, the nullity is total, and it is not for the judge to give it any effect, however limited.

The Court of Cassation nevertheless authorizes the judge, under certain conditions, to limit the invalidity to the part of the clause, which is contrary to public order, that is, for example, to reduce the duration by hypothesis of the (illegal) clause for a maximum duration that they consider authorized (lawful).

According to this case law, the judge can “repair” the consequences of an illegal contractual clause only on the following three conditions:

Articles II.3 and II.4 of the Code of Economic Law

IV.  Rules for the protection of competition

A non-competition clause has by nature the effect of impeding the free competition of a market.

However, article 101 (formerly article 81) of the Treaty of the European Union prohibits, as a general rule, any association of companies having the objective of distorting the play of competition (101 § 1), except under certain sufficiently strict criteria, aimed at “improving the production or distribution of products, or promoting technical or economic progress, while reserving for users a fair share of the resulting profit” and for practices which are essential and will not give rise to companies the power to eliminate competition (101 § 3).

The purpose of this note is not to go into overly technical detail.

Let us only devote a few words to the vertical agreements which are frequently encountered in practice.

Vertical contracts are normally supposed to escape the prohibition in principle of hindering competition, as laid down in Article 101 § 1 of the Treaty:

However, even minor or exempt agreements are affected if they contain “hard-core restrictions” or “black clauses”, as listed in the various European exemption regulations.

These include, in particular, non-competition clauses whereby the duration is indefinite or exceeds five years, or even one year for franchise contracts.

In all these cases, the agreement falls outside the exclusion or exemption, which implies, in order to assess its validity, and thus to escape the principle prohibition laid down by Article 101 § 1, to demonstrate that the conditions of the exception enshrined in § 3 are met in the present case (competitive assessment). To be valid, the restrictive competition agreement must therefore “improve the production or distribution of products, or promote technical or economic progress, while reserving for users a fair share of the resulting profit” and relate to practices which are essential and will not give companies the power to eliminate competition (101 § 3).

These rules are applicable mutatis mutandis in national law.

Article 101 of the Treaty of the European Union

Communication from the Commission – Communication on agreements of minor importance which do not appreciably restrict competition within the meaning of Article 101 (1) of the Treaty on the Functioning of the European Union (de minimis communication) OJ C 291, 8/30/2014, p. 1–4

Commission Regulation (EU) No 330/2010 of 20 April 2010 on the application of Article 101 (3) of the Treaty on the Functioning of the European Union to categories of vertical agreements and concerted practices.

Regulation (EU) No 461/2010 on the application of Article 101 (3) of the Treaty on the Functioning of the European Union to categories of vertical agreements and concerted practices in the automotive sector.

Book IV of the Code of Economic Law

ChECK OUT AS WELL 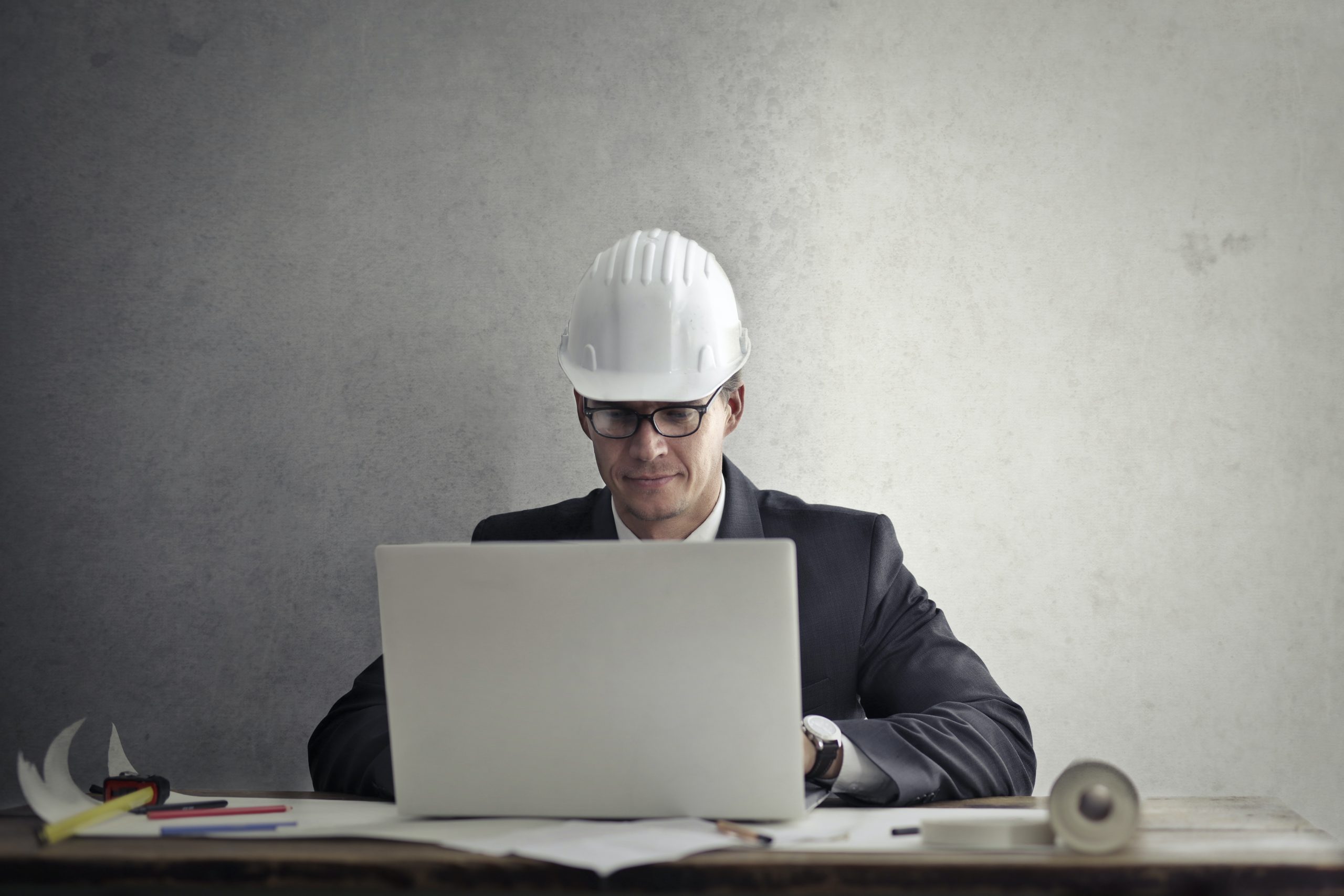 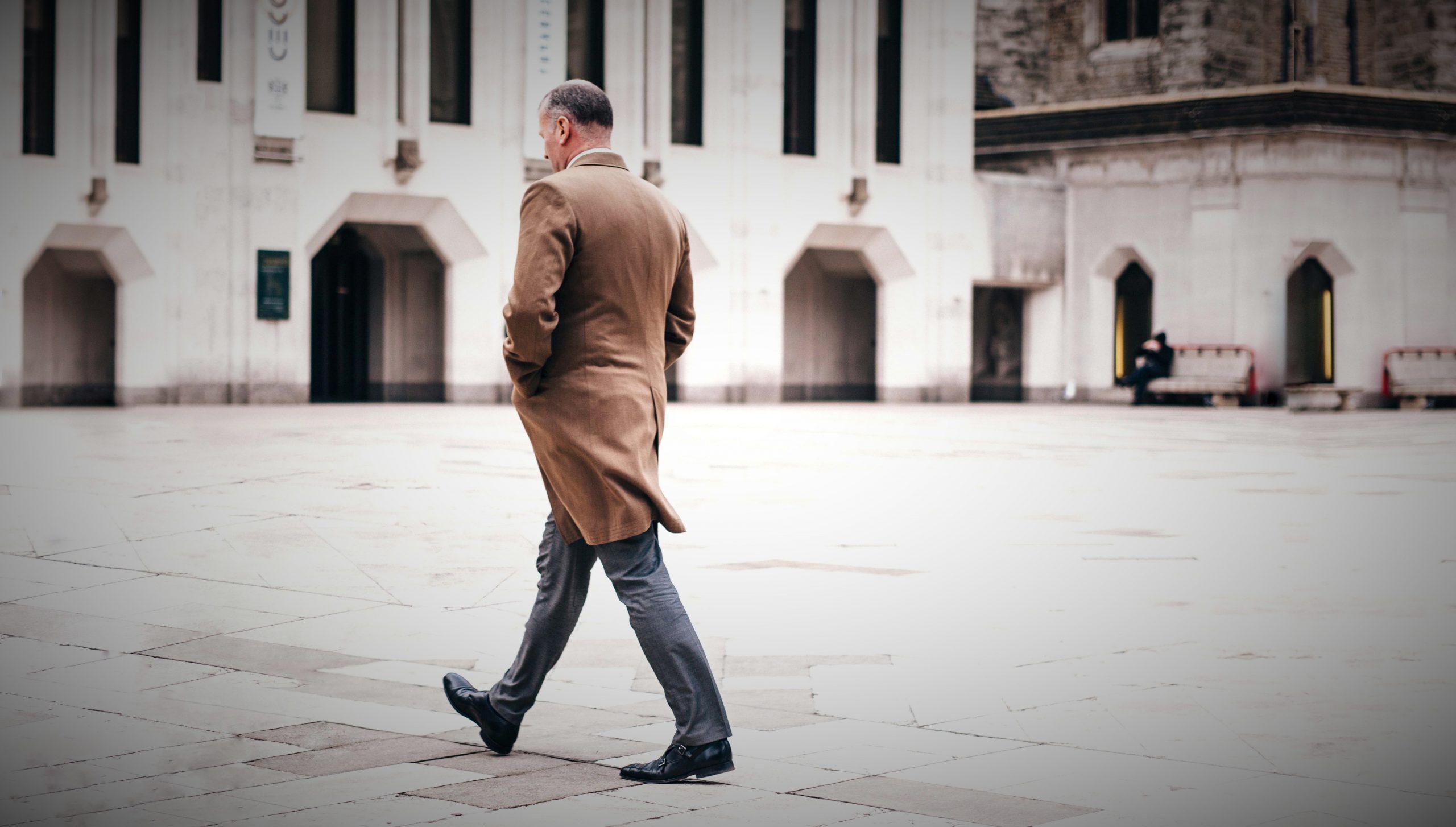